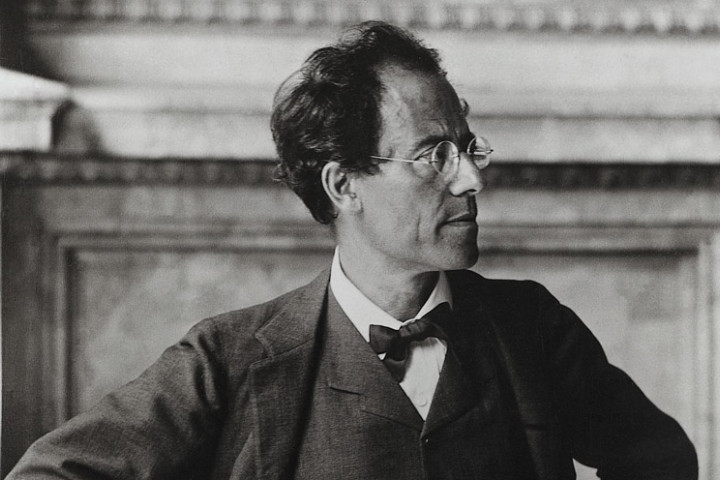 A six-year-old Gustav Mahler discovers a piano in his grandmother’s attic and gives his first public performance at 10. Born in 1860 in the Czech Republic, the Austrian composer and conductor Gustav Mahler served as director for the Vienna Court Opera; subsequently, he led the New York Metropolitan Opera and Philharmonic Orchestra. Mahler who became […] John Cage born in 1912 at Los Angeles, is regarded as a seminal figure in 20th century music, known as avant-grade composer, artist, inventor and mystic of sorts. In his early years, he pursued both formal and informal musical studies and was mentored by different musical personalities like Arnold Schoenberg and Henry Cowell, whose influences are […] 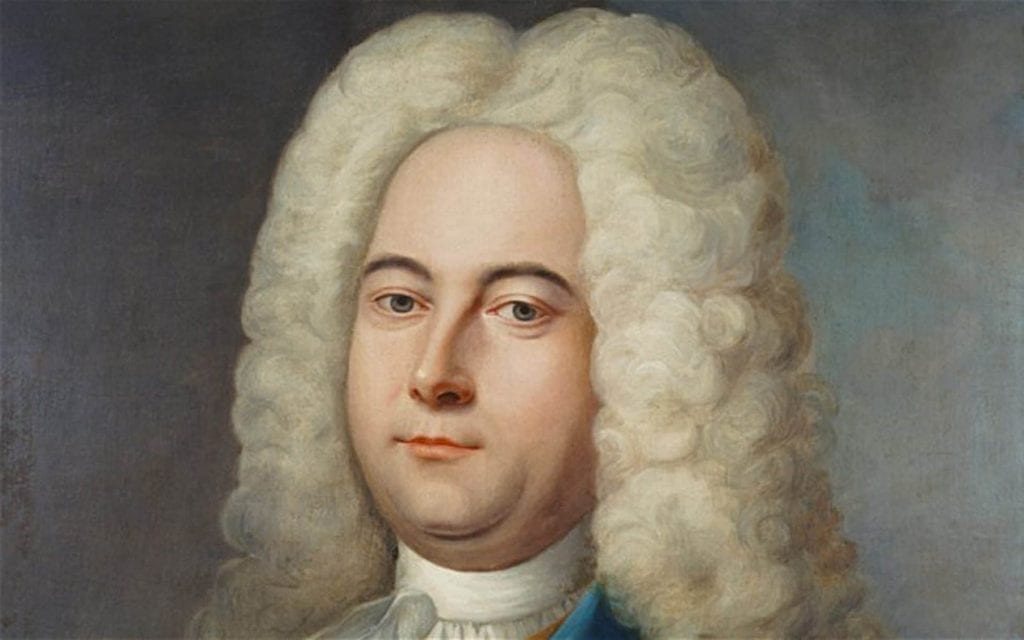 Though Handel was born in the same year as another legend, Bach is regarded as one of the greatest composers of the Baroque era, with some works being celebrated even now, such as Messiah, Water Music and Music for Royal Fireworks. Born in 1685 in Halle, Germany, George Frideric Handel, despite the resistance of his […] 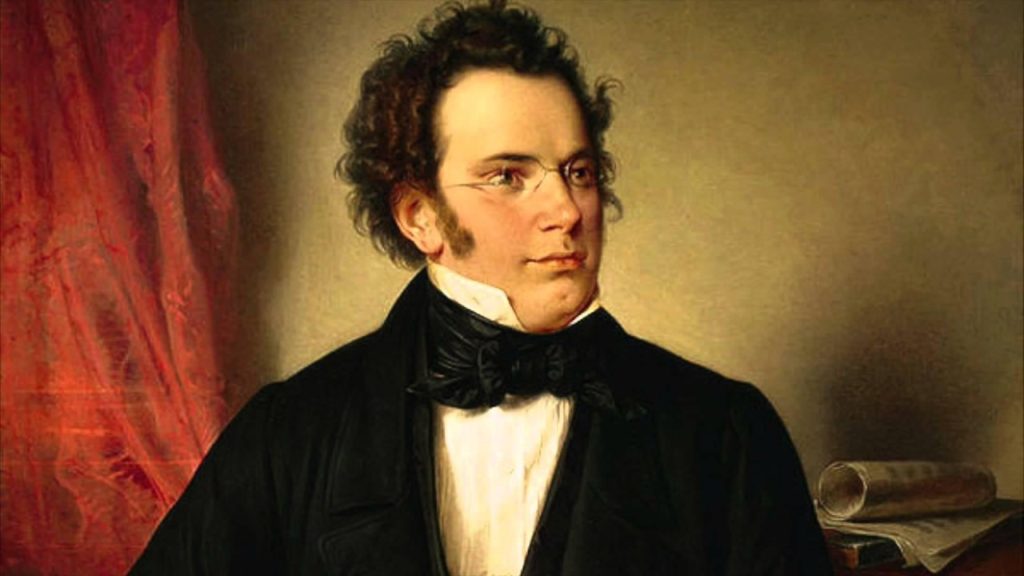 During Beethoven’s dying moments, a number of visitors were around him; and, of Schubert, he feebly indicated with his hands, ‘Franz has my soul’. A collection of Schubert’s songs was placed in his hands, and after examining them, Beethoven said: ‘Truly, Schubert possesses the divine fire.’ Franz Schubert was compared with the greatest in every […]

Regarded as the teacher of Beethoven and mentor of Mozart, and acclaimed as the ‘Father of Symphony’, Franz Joseph Haydn was born in 1732 in a small village in Austria. Remembered as the first great symphonist and composer, who is known for his 106 symphonies and revered as the principal architect of classical music, Haydn […] 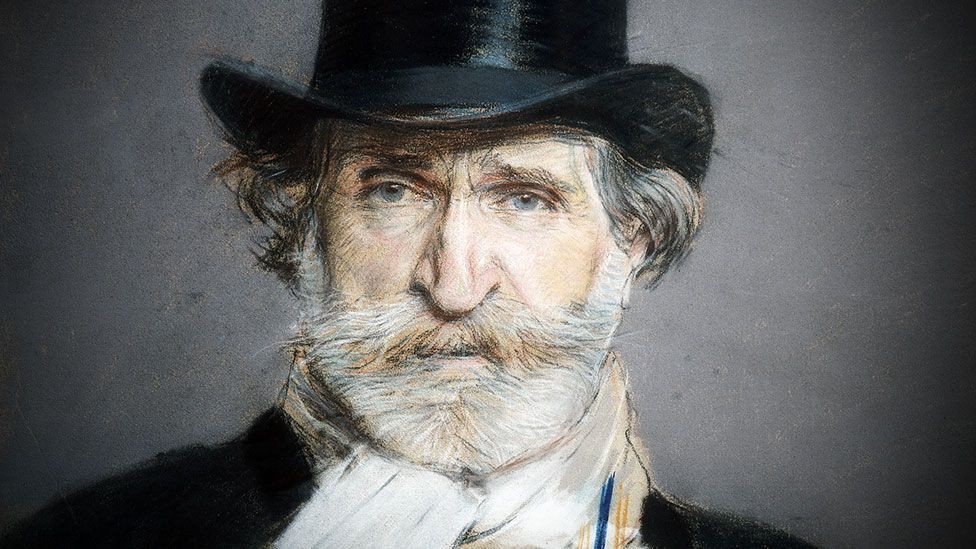 Hailed as Italy’s greatest composer, Giuseppe Verdi was born in 1813 to a mother who was a spinner and a father who was an innkeeper. Verdi showed his musical talent early in life, but it was only at the age of 20, he got his break as a conductor at the Philharmonic Society in Busseto—besides […] 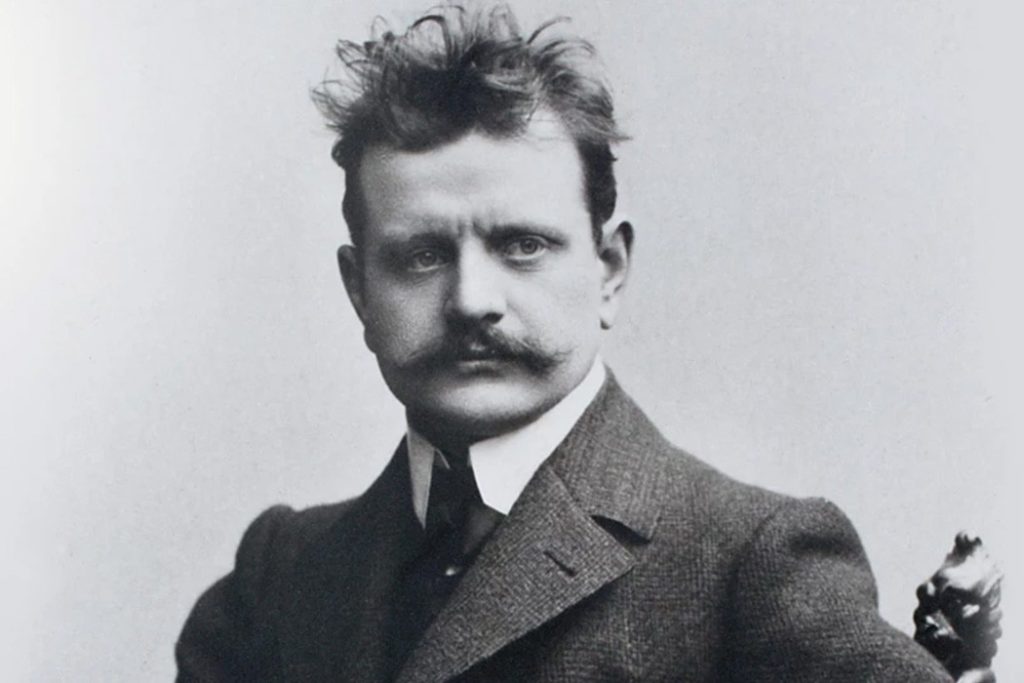 When Finland’s culture is discussed, what is normally listed, alongside such national treasures as the lakeside sauna, Fiskars scissors, and Nokia cell phones, is “our Sibelius.” Jean Sibelius (born in 1865) plays a prominent role in the formulation of the Finnish national identity. Regarded as a national icon, Sibelius is one of the most influential […] 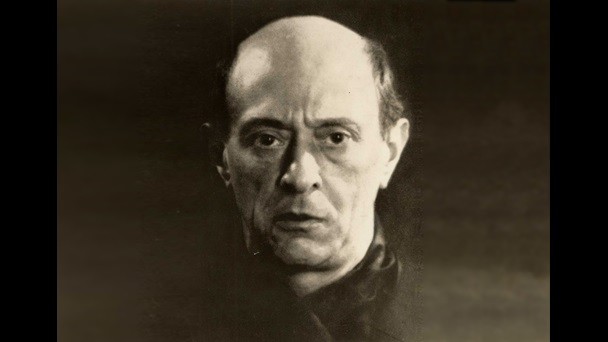 Born in 1874 in Austria to a shoe store owner, Arnold Schoenberg evolved as a self-taught musician in his youth. But since he lost his father when he was just 16, to support his family, he was forced to work in a bank. Deep within, however, he had resolved to become a composer investing all his free […] 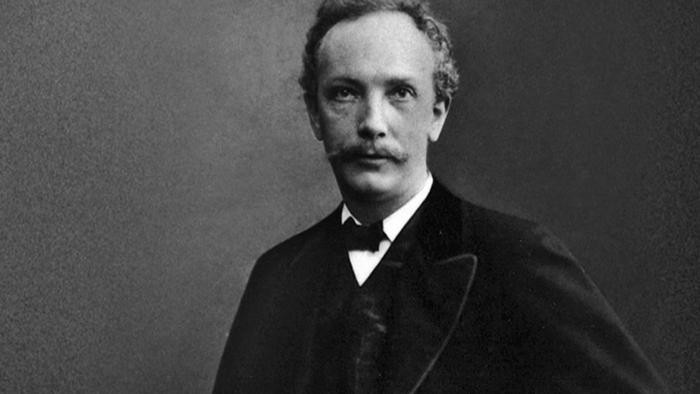 In the iconic movie, “2001: A Space Odyssey”, for the opening scene, its director Stanley Kubrick, turned to Richard Strauss–the opening ‘Sunrise’ section of the piece aptly conveyed Kubrick’s vision of the past, the future and the terror of human existence and artificial intelligence Richard Strauss, born in 1864, was a leading German classical composer, […]

Legendary actress, Katharine Hepburn and Paul Henreid, were portrayed in the 1947 Hollywood film “Song of Love” which embodied the enigmatic romance of composer couple Robert Schumann and Clara Schumann. Each actor hand-synced at the piano while performing Schumann’s masterpiece in the movie. Born in 1810 in Germany, Robert Schumann, whose works embody the idea […]