Ranked as the greatest exponent of operatic realism, Italian composer Giacomo Puccini was born in 1858 into a musical family, which had five generations of organists and composers. His most popular works are among the most frequently performed and best-loved operas in the entire repertoire.

The presence of three theatres presenting opera and a strong tradition of spoken drama, including the latest Italian and French plays in his hometown, exposed Puccini to a wide range of dramatic literature from an early age. This imbibed the flair for being able to spot the operatic potentials of plays. This remained true even in later life where he drew operatic influence from plays written in languages he didn’t understand.

What uniquely characterises Puccini’s operas is the theme as defined in Il tabarro: Chi ha vissuto per amore, per amore si morì (He who has lived for love, has died for love). In the treatment of this theme, Puccini combines compassion and pity for his heroines with a strong streak of sadism. Puccini realised that an opera must contain moments of repose, contemplation, and lyricism, besides action, movement and conflict.

Though his initial compositions could not garner success, at the age of 38, Puccini’s four-act opera La Boheme received huge public acclaim. When he was 42 years old, Puccini’s next opera, Tosca, premiered in Rome and was also enthusiastically received by the audience. Two years later Madama Butterfly premiered and gradually became a success—in fact, Madama Butterfly was later split up into three shorter acts and became more popular in subsequent performances.

When he was 52, The Girl of the Golden West premiered at the Metropolitan Opera House in New York City. Featuring world-renowned tenor Enrico Caruso in the cast, the initial production was a success; but the opera failed to achieve any lasting popularity, and over the course of the next decade, a string of relative disappointments followed.

Puccini was the leading exponent of the genre of opera known as ‘verismo’ – Italian for ‘realism’. Verismo is characterised by a story rooted in real life. A true romantic, Puccini’s effortless lyricism is the hallmark of his style. Puccini claimed that God had ordered him to ‘write only for the theatre.’ No wonder, all his operas are noted for their superb stagecraft. He claimed that he could compose only when he was able to visualise his characters in his mind’s eye, considering their position on stage and their motivation. His operas often showcase his wonderful ability to unite music, words and drama into a single moment.

In the opera world, almost without exceptions, Puccini’s operas are among the most performed works. Leading the pack is La Bohème probably the most famous, followed by Madama Butterfly, Turandot and Tosca. Actually, even the lesser-performed works such as La Rondine and La Fanciulla del West are rated highly in the standard repertoire.

In his own words, Puccini explained his approach to dramatic compositions: ‘The basis of an opera is its subject and its treatment.’ Thus spectators comprehended the happenings on the stage, even if they didn’t understand the words, because the action of his operas was uncomplicated and self-evident. The degree of attention that he devoted to the musical composition was equal to the fashioning of a story into a moving drama for the stage.

In his leisure time away from operas, he loved nothing better than shooting wildfowl near his home, as well as retaining a passion for cars and boats. He had a complicated and troubled married life. After an unsuccessful battle with cancer, Puccini died in Belgium at 66. At the time of his death, Puccini had become the most commercially successful opera composer of all time, worth the equivalent of an estimated $200 million. 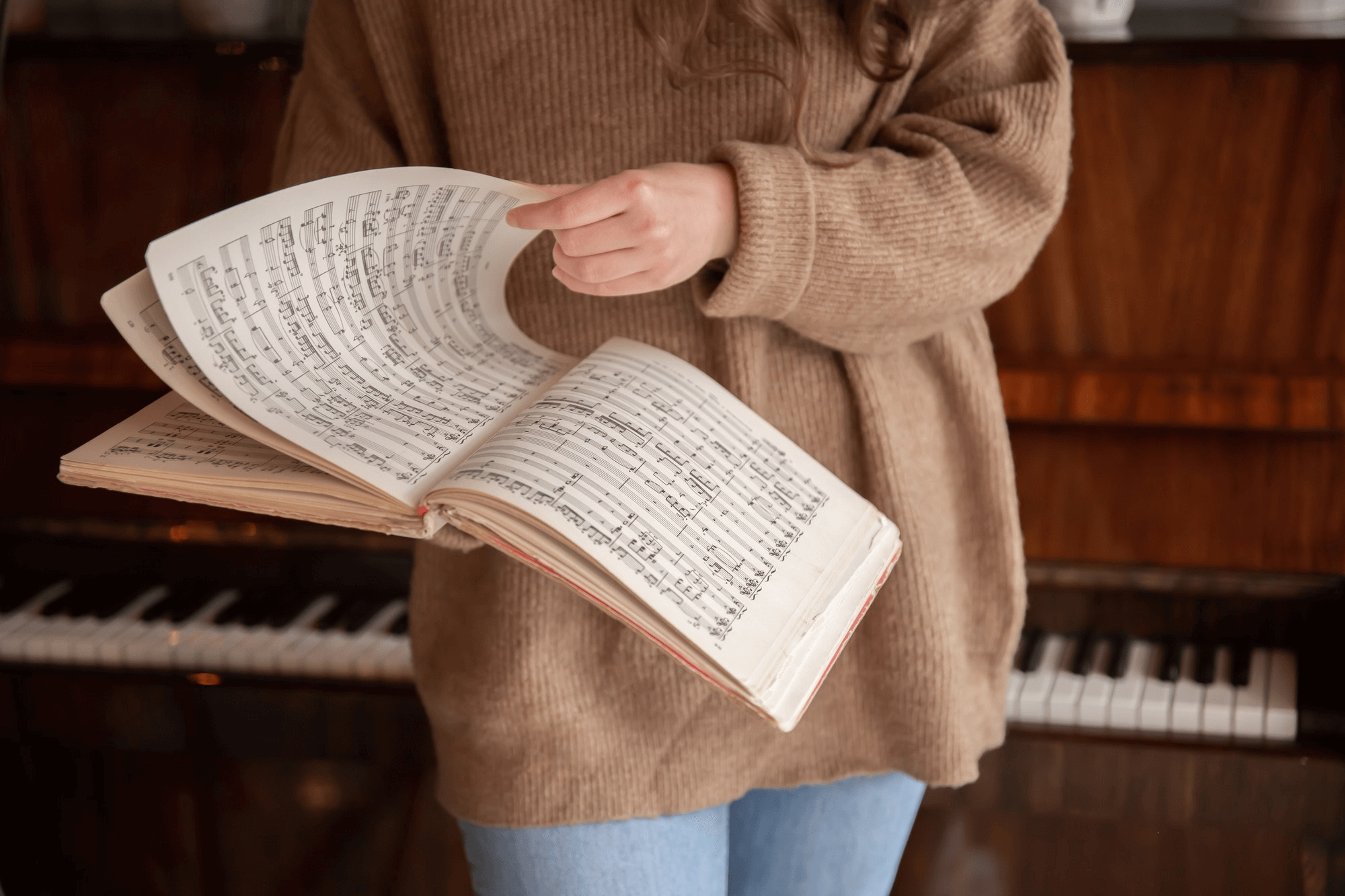 The Art & Science of Practicing Piano